“There may be fairies at the bottom of the garden. There is no evidence for it, but you can’t prove that there aren’t any, either”. 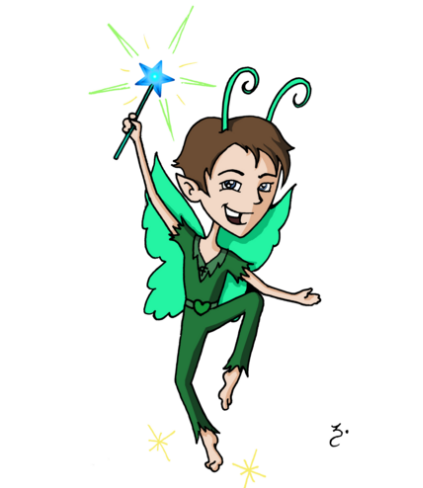