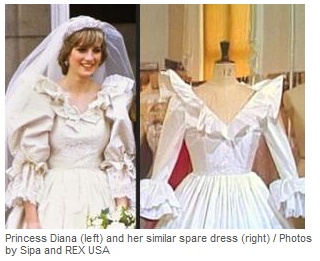 Image and source from royalwedding.yahoo.com 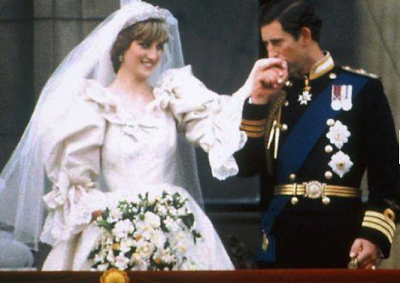 Lady Diana’s wedding to Prince Charles was a fairy tale so all who witnessed it in late July 1981 morning. Lots of woman I’m sure were wishing to be in her shoes and gets to wear her royal gown. There was something so compelling about the marriage of the young, shy, beautiful kindergarten teacher to the prince 13 years her elder. It had much more of a fairy tale feel to it than Diana’s son’s grounded, impending nuptials to a woman he has dated and known for years. This is the latest news, the Royal wedding that I read on yahoo. Find out the rest of the story and photos of Lady Diana’s Royal Gown which is hit in fashion for wedding dress.
Princess Diana’s wedding: A look back

Where to Buy Trophy